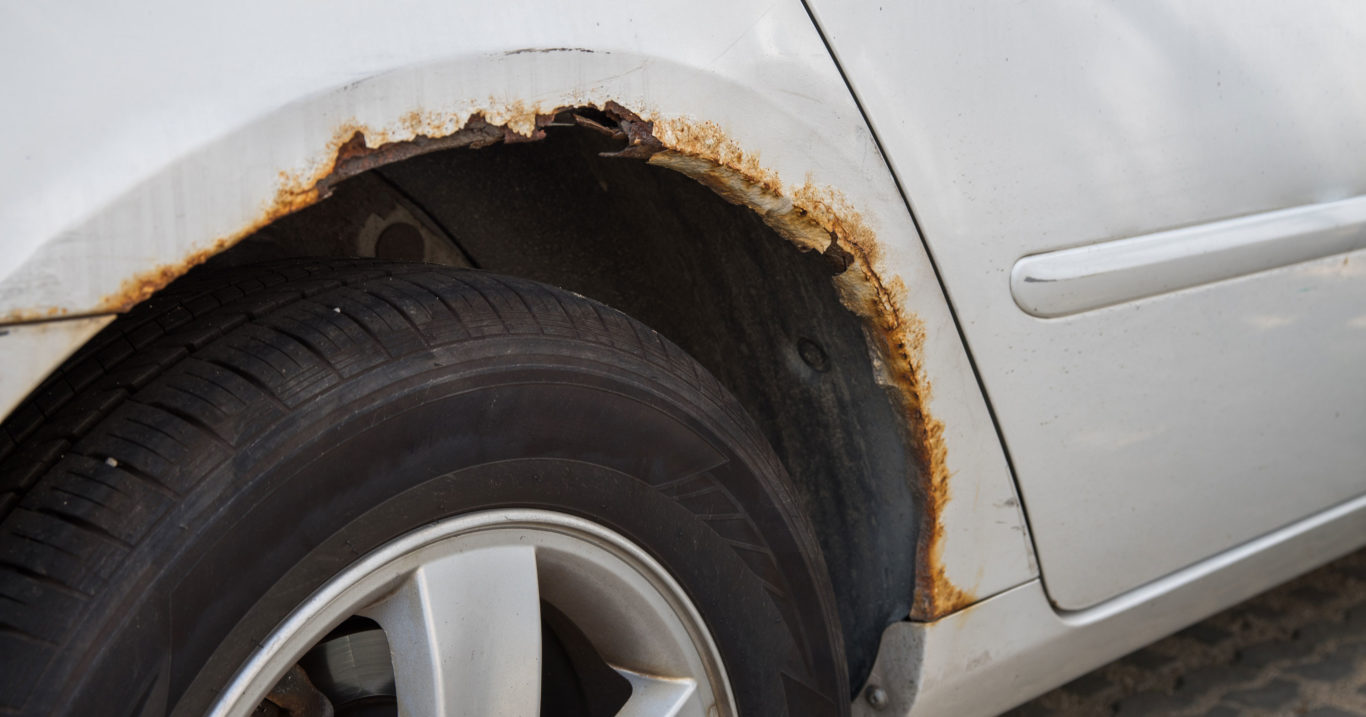 Is Rust Proofing Worth It?

Not all rust proofing is created equal. Here is a guide to help you on your way.

When it comes down to it, rust proofing is a complete no-brainer. That being said, all rust proofing methods and services are not created equal.

If you’ve recently purchased a new car, you will remember the salesperson trying to upset you their rust proofing service. Any dealer worth their salt will strongly recommend rust proofing, and generally we agree with them. However, we don’t agree that you should have to pay $500 dollars for a service that should cost less than $200.

Rust proofing obviously makes sense if you intend on keeping your vehicle for the long haul, but also consider it to be a solid investment in the value of your vehicle if you are intending on selling it. Potential buyers will rest assured at the condition of the vehicle knowing that it was rust proofed soon after you bought it, and will pay a higher price for the peace of mind.

Make sure that if you decide to invest in rust proofing, you bring it to a shop that is experienced and confident in the process. A poor application by an untrained technician will leave your car vulnerable, and could potentially damage electrical components.

What is Rust Proofing?

Rust proofing has been around for a while, and has changed over the years. While techniques and products have been in flux, the general principles have stayed consistent: prevent corrosion by keeping moisture away from metal. Old school rust proofing was simply a spray of motor oil to ward off moisture; the general idea was okay, but the components of the vehicle would eventually suffer.

Motor oil was replaced with a tar-based spray, also known as an undercoating. This type of rust proofing forms a hardened barrier under your car to prevent water from getting in. Undercoatings should be inspected regularly for cracks, because they could allow moisture to seep in and become trapped. This is the type of rust proofing that dealerships will usually try to up-sell you.

Although the exposed undercarriage of your vehicle is more vulnerable to water, it is also more likely to dry out. The secret to rust protection is to get to the areas that are hidden away and more likely to hide water. At Island Detail, we use an extremely thick wax spray to get at the all the tight spaces, such as inside the doors, the hood, and between the pinch welds of the frame. Due to its waxy nature, we do not use this type of spray on the underside of cars, as your mechanic would not be very pleased to deal with that.

When it comes to anything automotive, preventing is always cheaper than fixing. The tricky thing about rust is that is begins where you can’t see, and by the time you can see it, it’s too late. The salt water that is laid down on roads every winter, even in Victoria, is kicked up into the craziest places in our cars that we would never expect. It is imperative that you rust proof the places that you can’t keep an eye on, like inside the doors. Once rust starts, it’s almost impossible to stop.