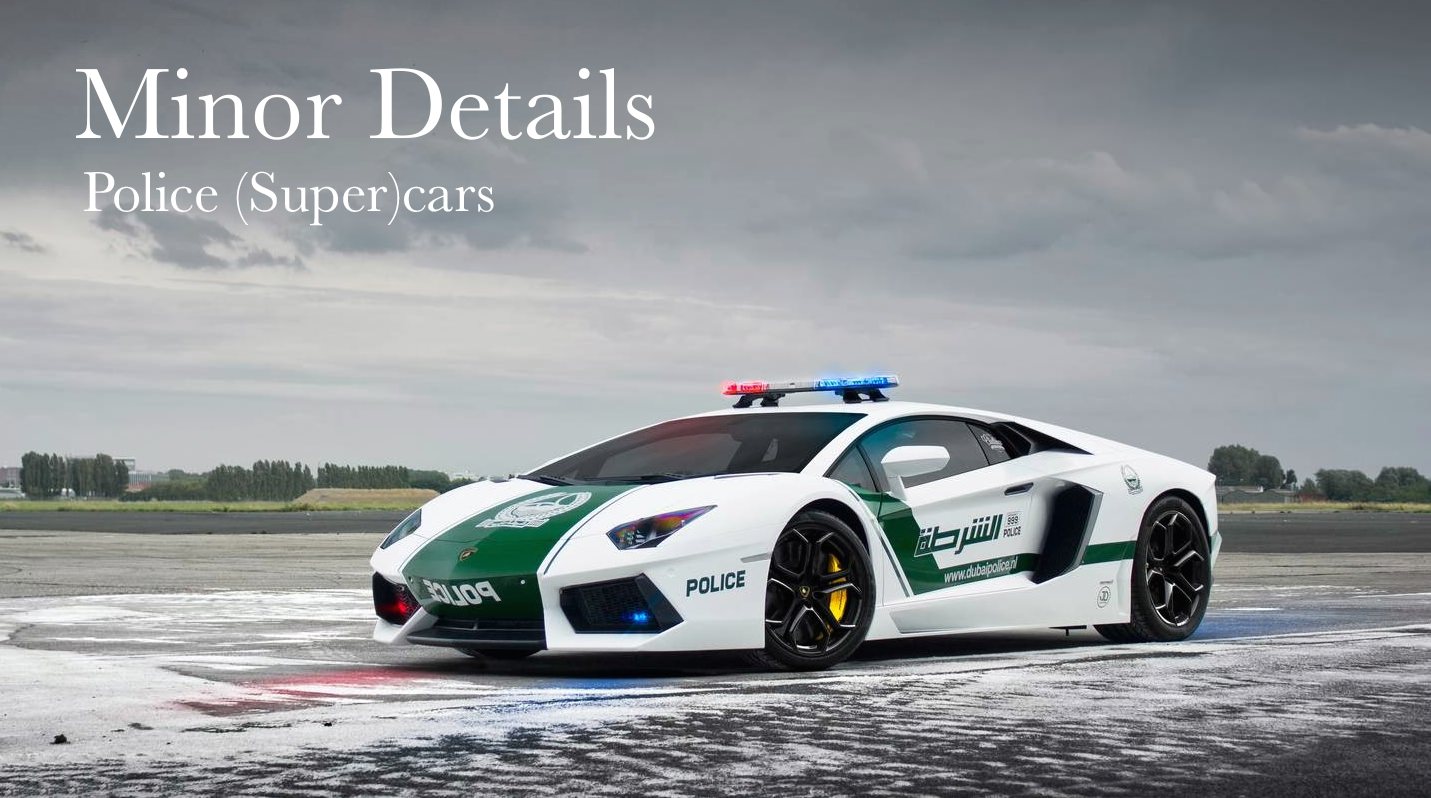 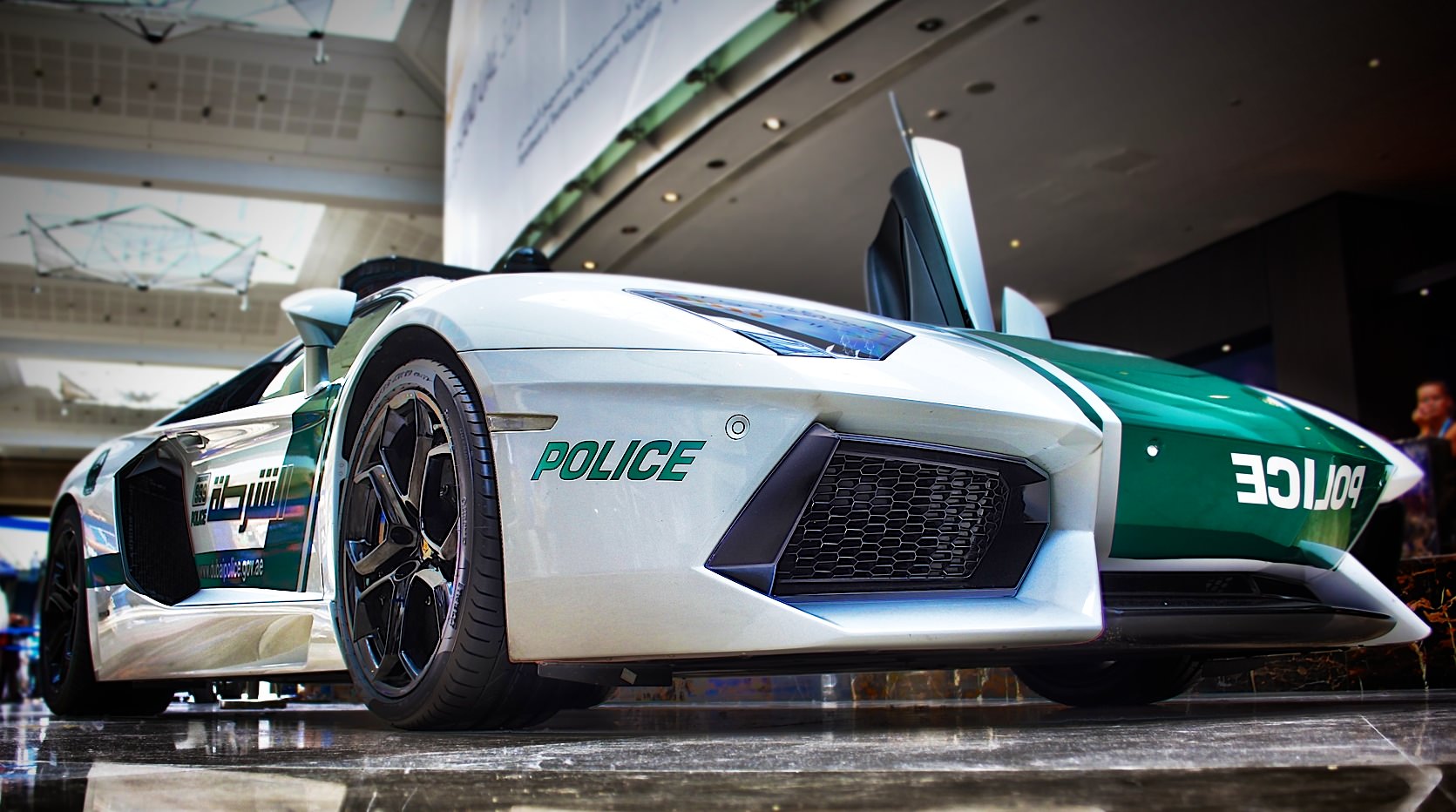 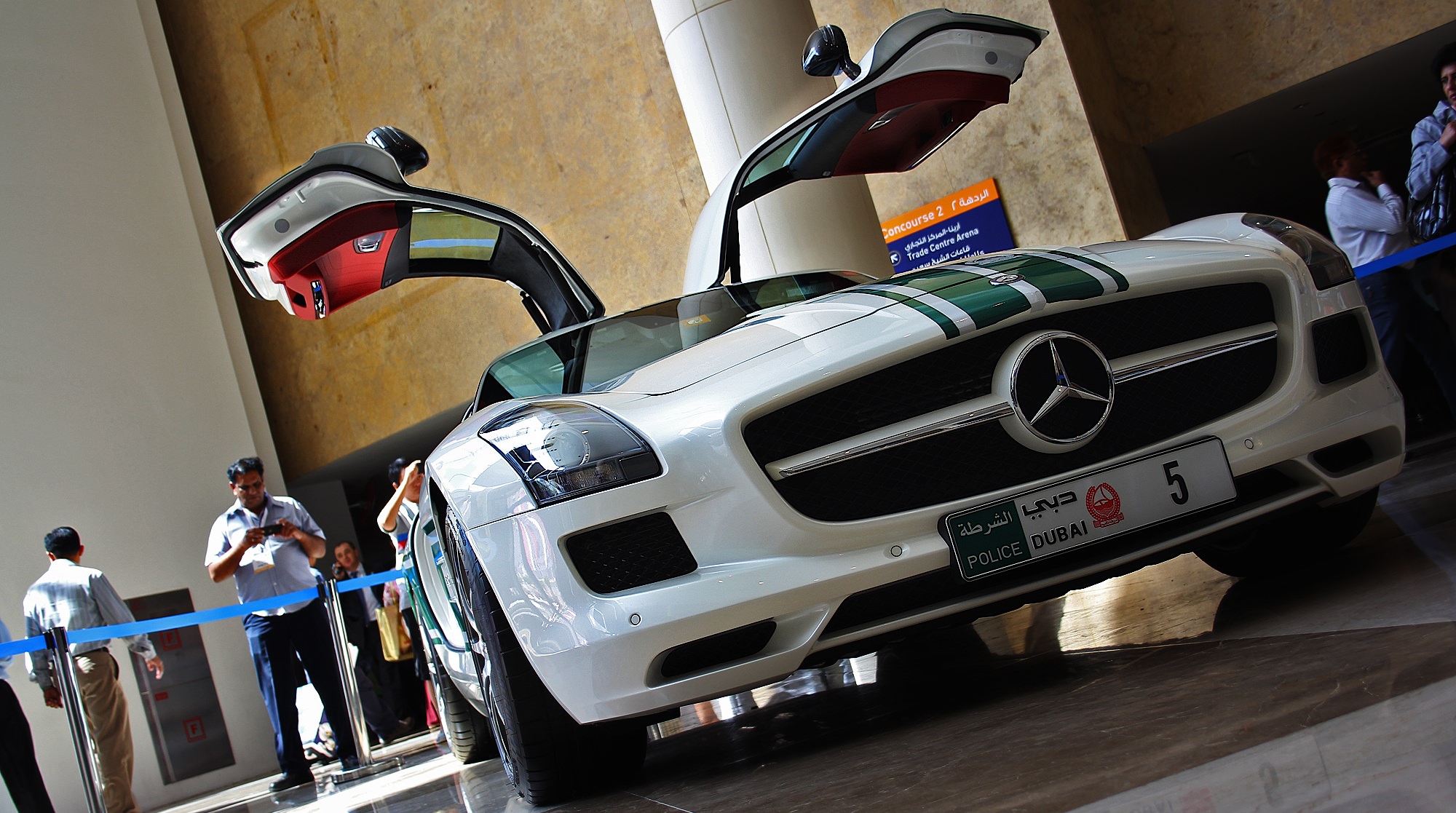 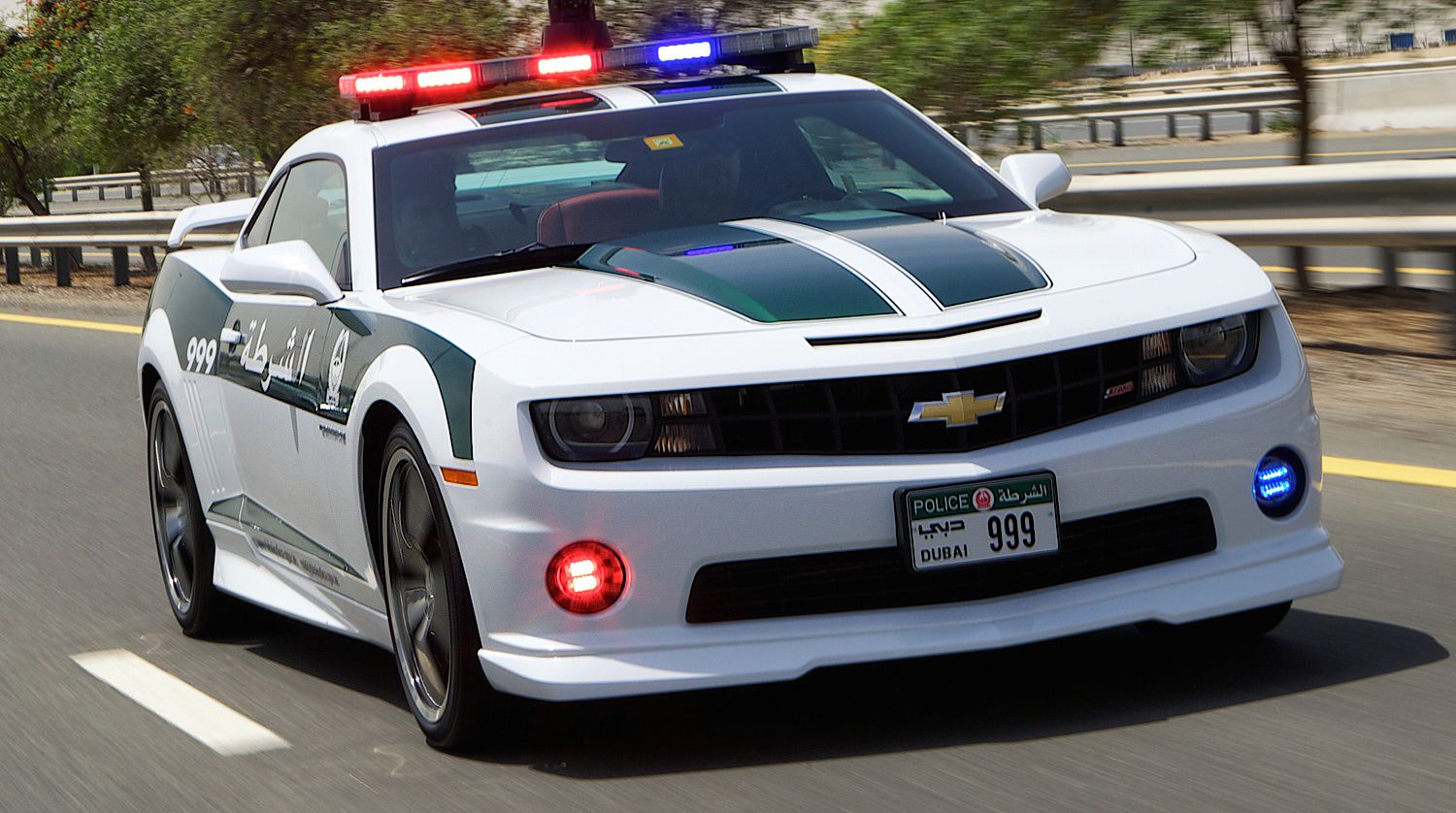 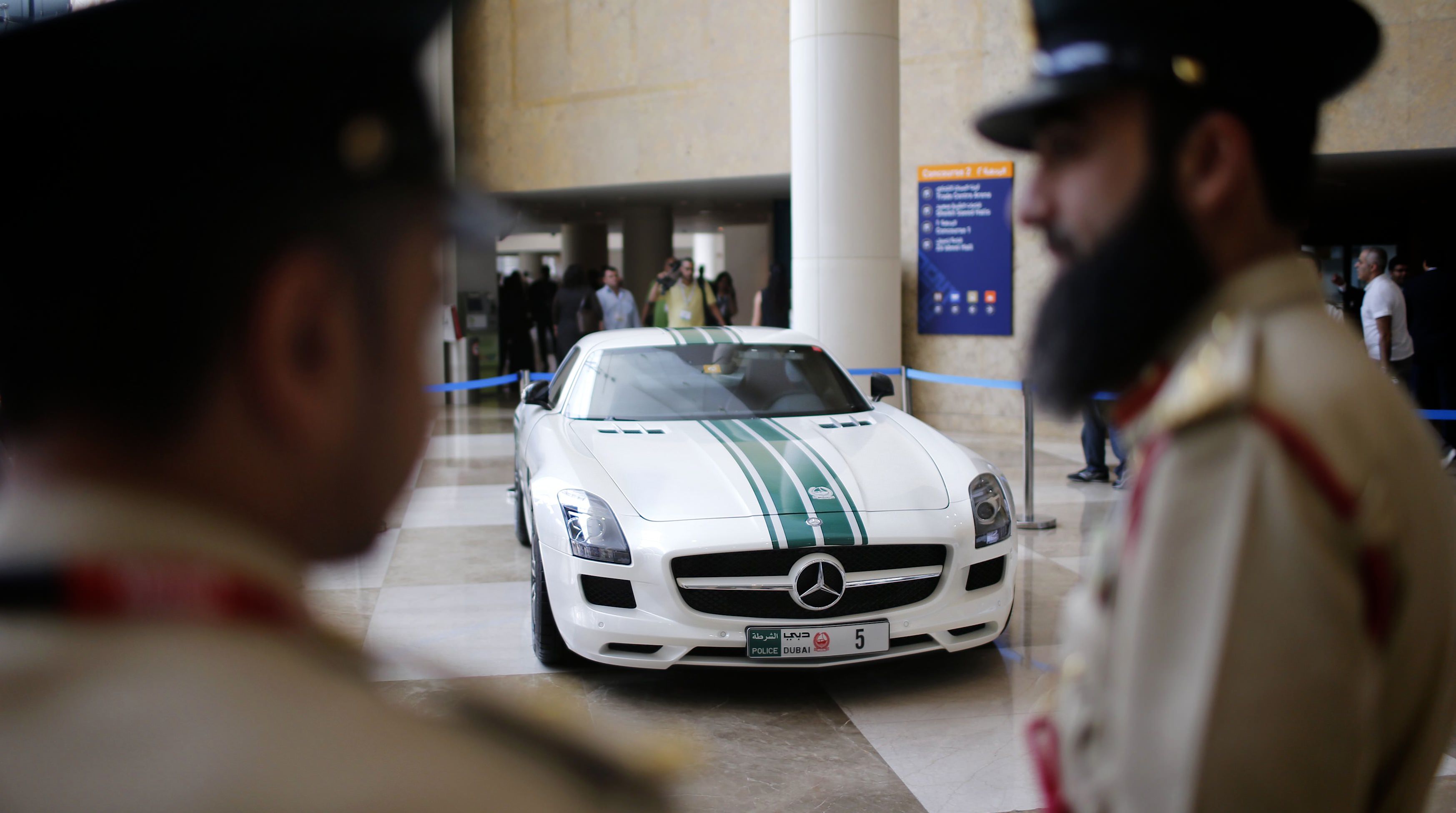 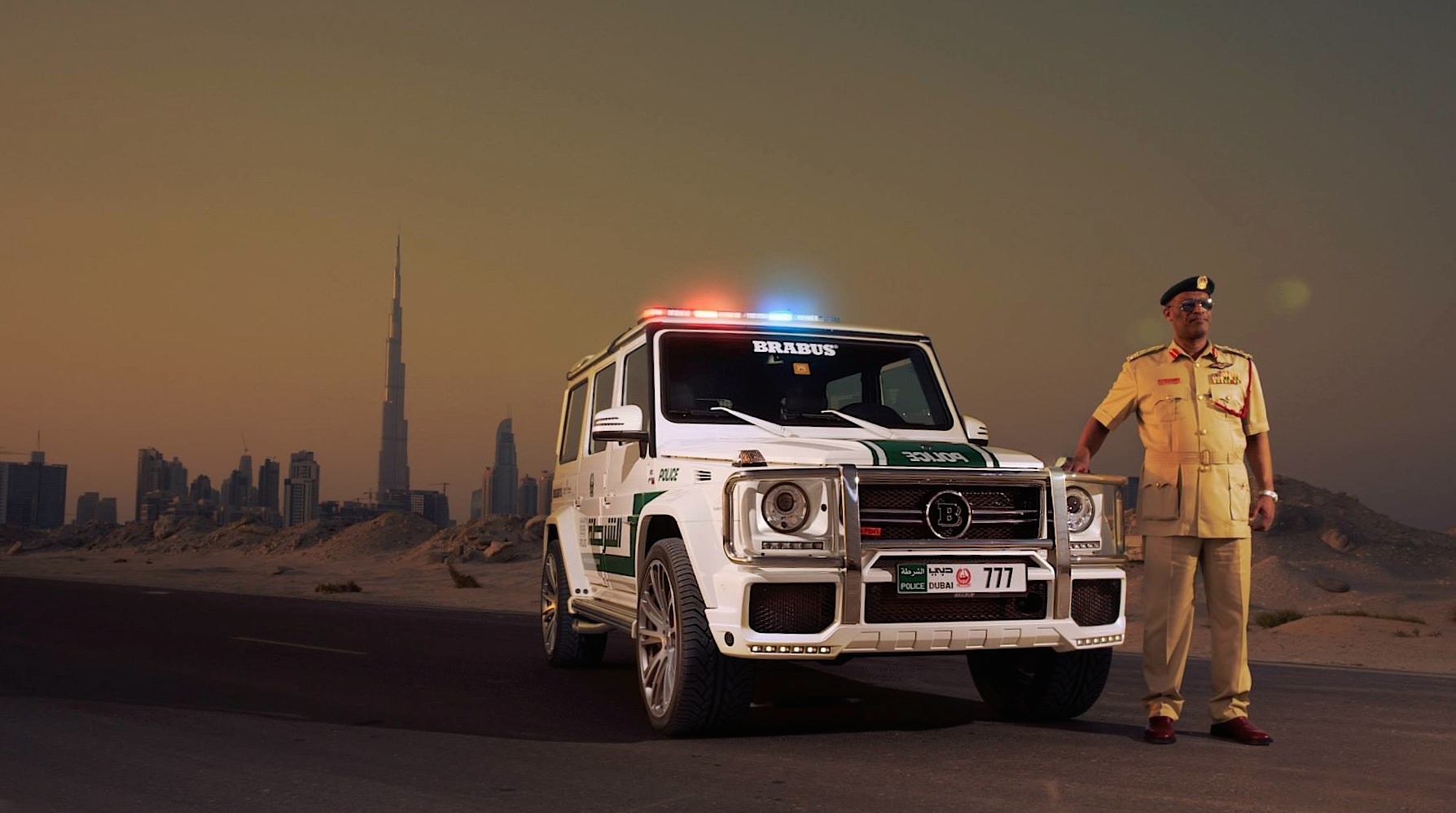 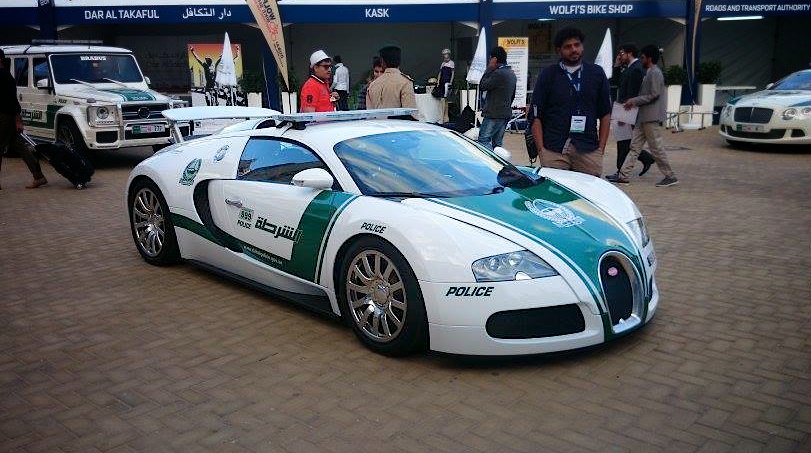 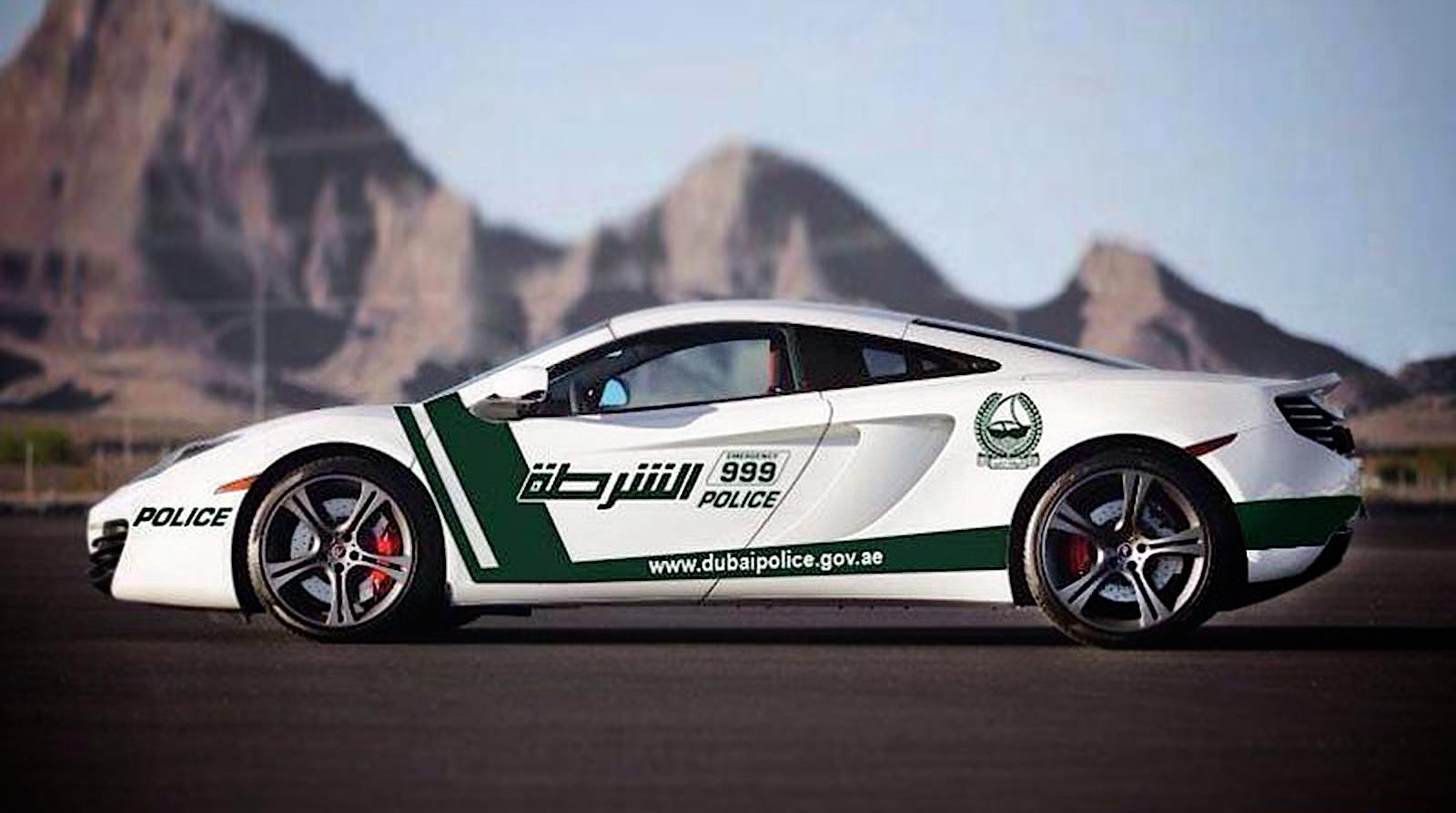 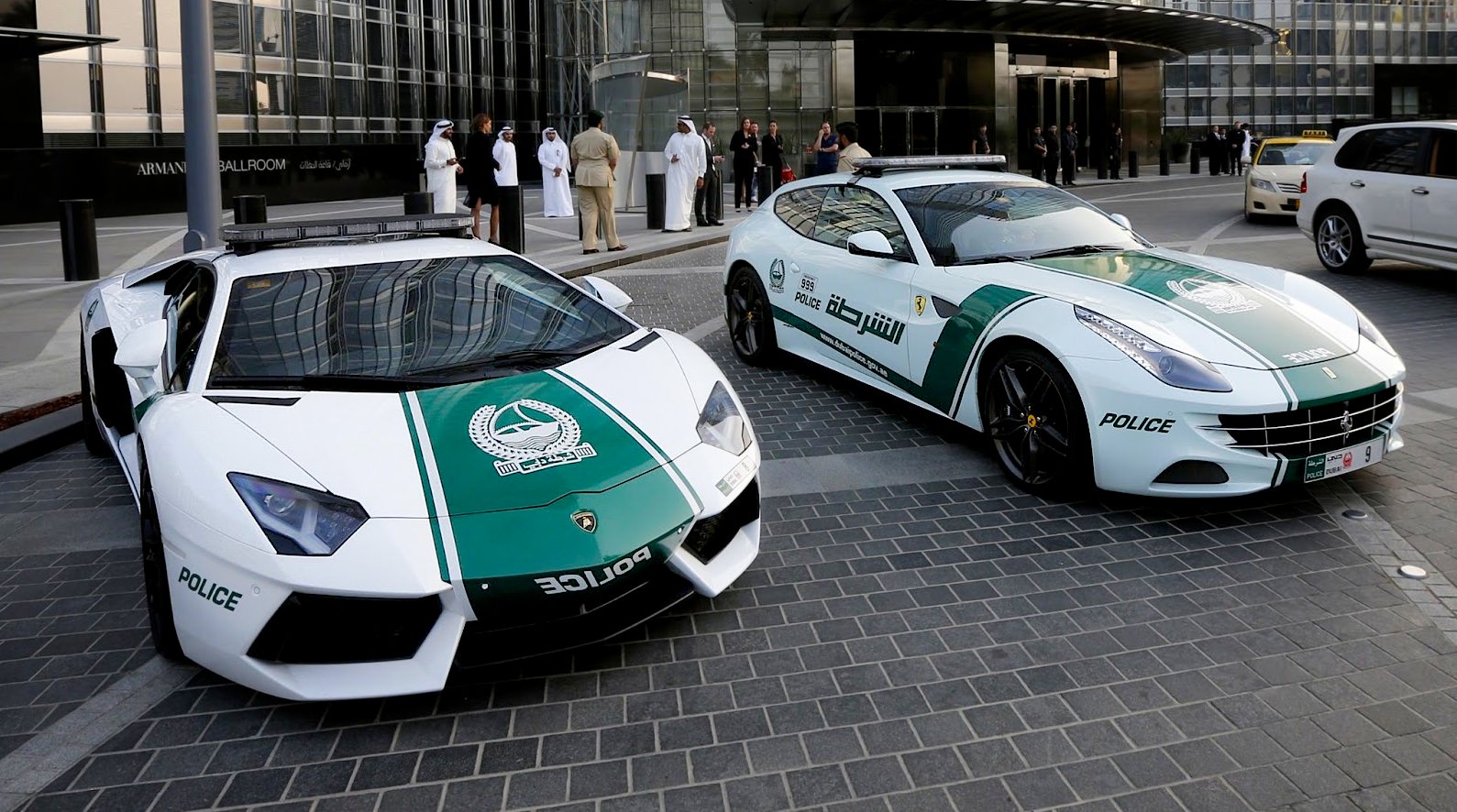 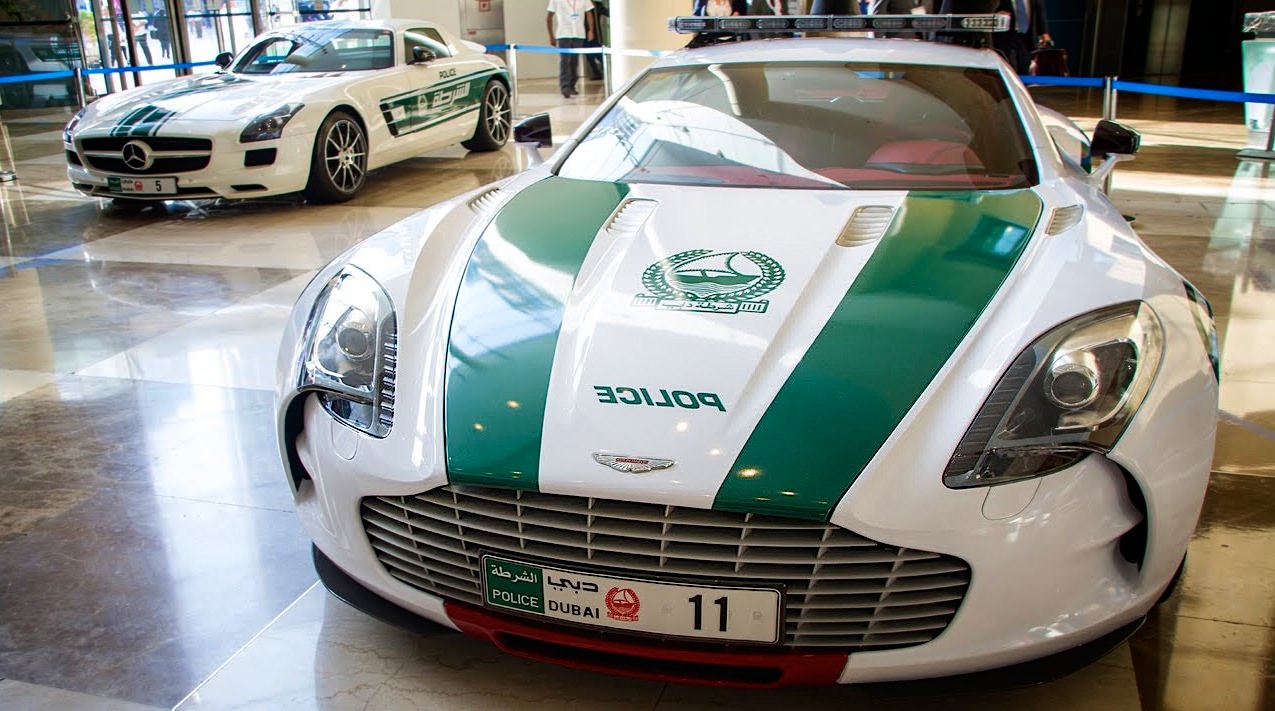 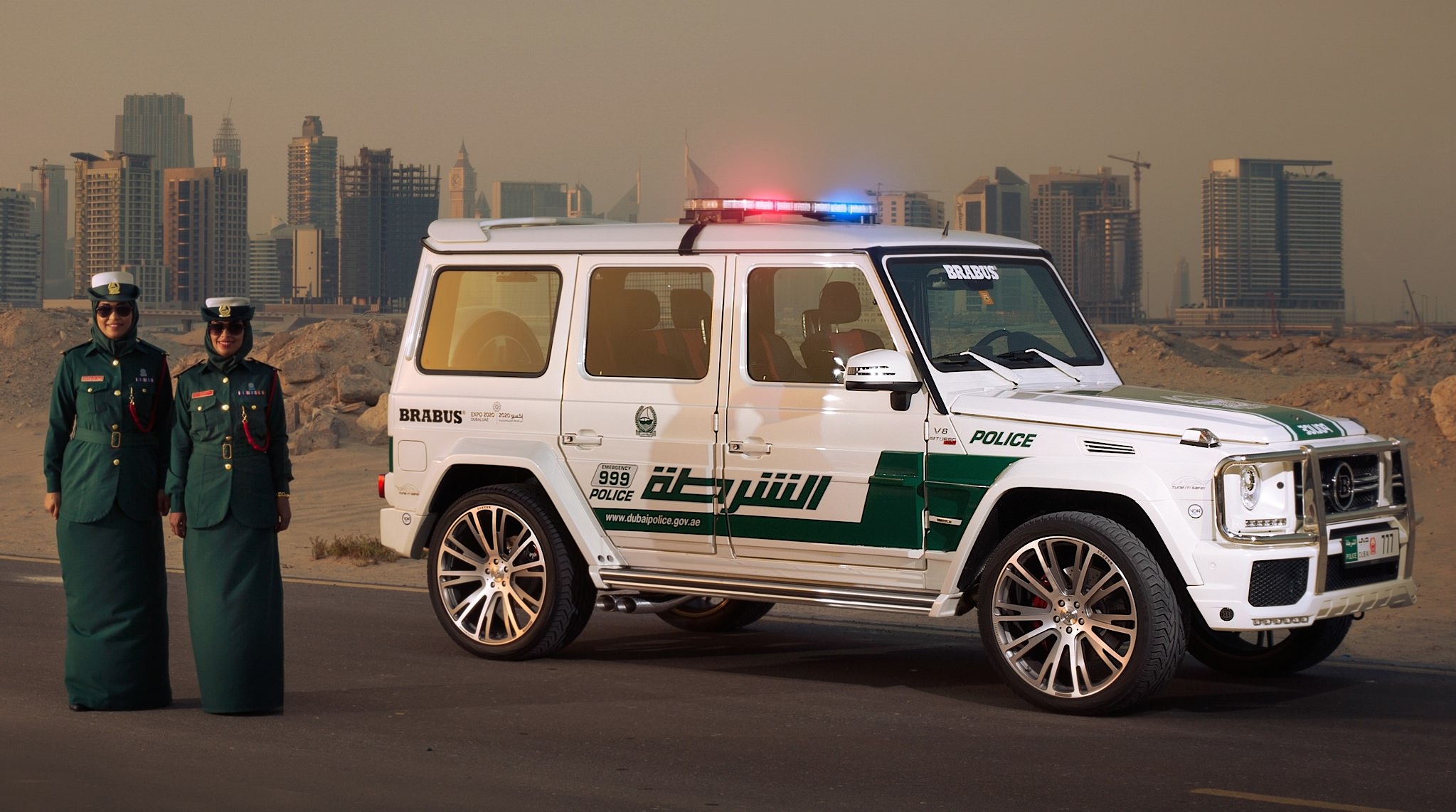 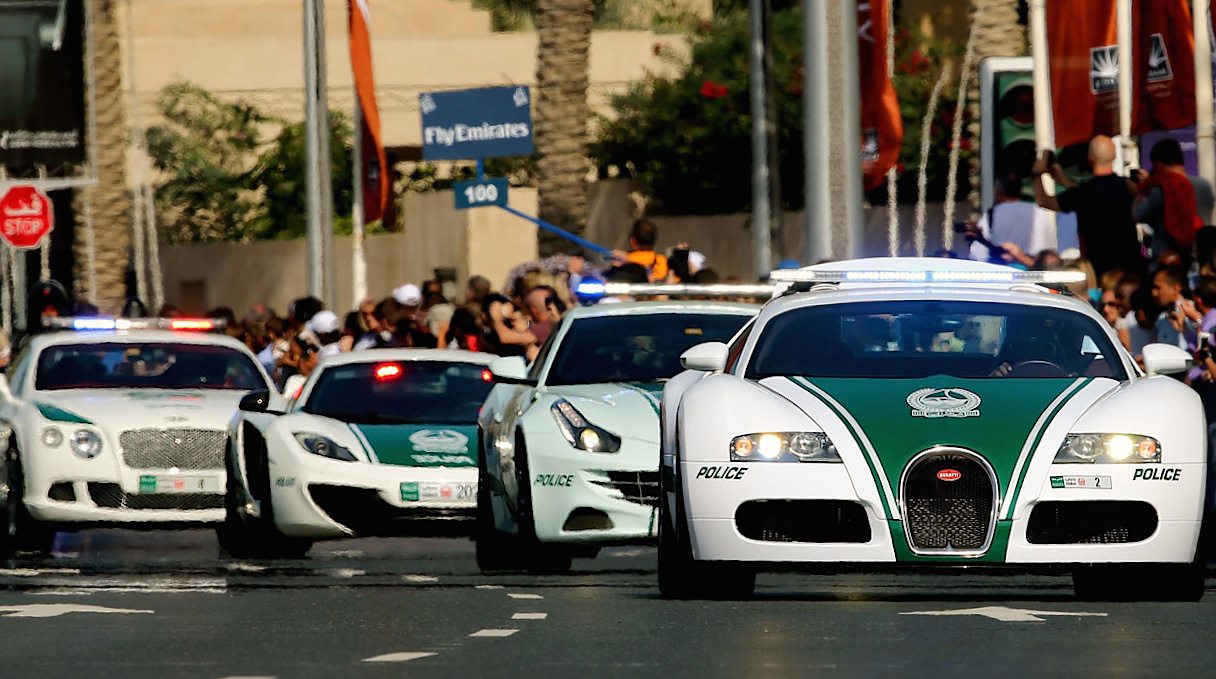 It’s All in the Details
Sometimes changing one thing changes everything.

Details matter, and sometimes changing one thing changes everything. The police force in Dubai wondered what would happen if they began policing their extensive network of highways with supercars instead of the same old black and whites and it created a wave of positive change from their police force to their tourism industry to the worldwide media.

Dubai has described itself as “The City of One Thousand and One Arabian Lights”, why not add a few red and blue light bars… attached to some of the most exotic cars in the world. This would be a display of financial force, just like Burj Kalifa or Palm Jumeirah.  Like the rest of Dubai’s superlatives, this was a record project, completed in record time. Interestingly, the authorities themselves pointed out that these supercars wouldn’t be used for hot pursuits, but rather for patrolling touristic areas around the city. The aforementioned Burj Kalifa, together with the Dubai Mall, Jumeirah Beach Residence, as well as the Burj Al Arab, they’re all enjoying the charms of these hypermachines. When Dubai runs out of petrol, all its eggs will be in the touristic basket and this fleet is simply another attraction, a mobile one. These days, you need more than just sand to create a mirage in the desert. However, it seems that the supercars are having a mesmerizing effect on the tourists, and they are featured in all official tourism videos and documentation.

What cars are in the fleet?

Well, it all started last year with a Lamborghini Aventador. This is the obvious choice if you’re in the market for a maximum wow factor “mainstream” supercar today, so it came naturally. Subsequently, the officials announced that they would add a Ferrari, and choosing practicality, they went with the four seat, four wheel drive, Ferrari FF. After seeing an Aventador and an FF dress up in the Dubai Police uniform, the news that they were also getting a Mercedes-Benz SLS AMG and a Bentley Continental GT didn’t shock anybody. Most of those who reported it didn’t even bother to mention it was the W12 model, not the V8. This is Sparta Dubai, so it was all understood.

It was at this point that it became obvious an army was being gathered. Since the soldiers were already there, they needed a commander, a car that would cost more than the aforementioned four together. Enter the Aston Martin One-77.  This was described by its creators as a work of art, so we guess fitting it with a light bar was a metaphor. The $2M price tag is a much less subtle metaphor, but eye opening never the less. The Chevrolet Camaro SS that followed afterwards may have seemed like a joke coming after all those big names, but it’s still cooler than most police cars on planet earth.

Just when we were starting to think that the Camaro was hired as a personal assistant for the Aston, we were hit by the news that the Dubai Police would put its name on a Bugatti Veyron. Adding the world’s fastest production car in the world (and also the most expensive) acts as a most suitable cherry on top. The world’s finest supercar fleet, dressed in the UAE colours, and ready to delight natives and travellers alike in one of the world’s most intriguing cities.

Want to restore your vehicle for less than the cost of your deductible? Bring back that new car shine!
Get a Free Quote!
© 2019 Island Detail and Color. All Rights Reserved. Design by qDesigns.
Close search