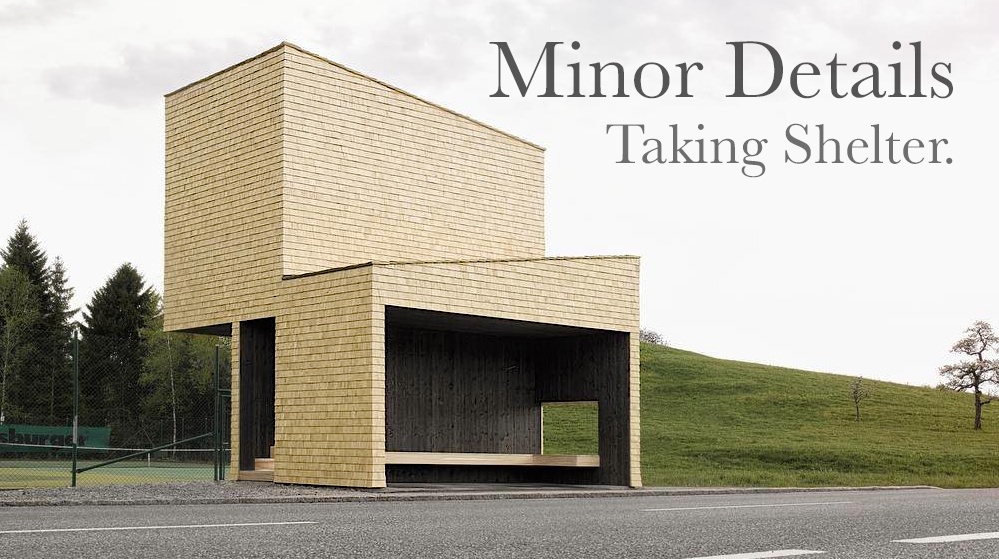 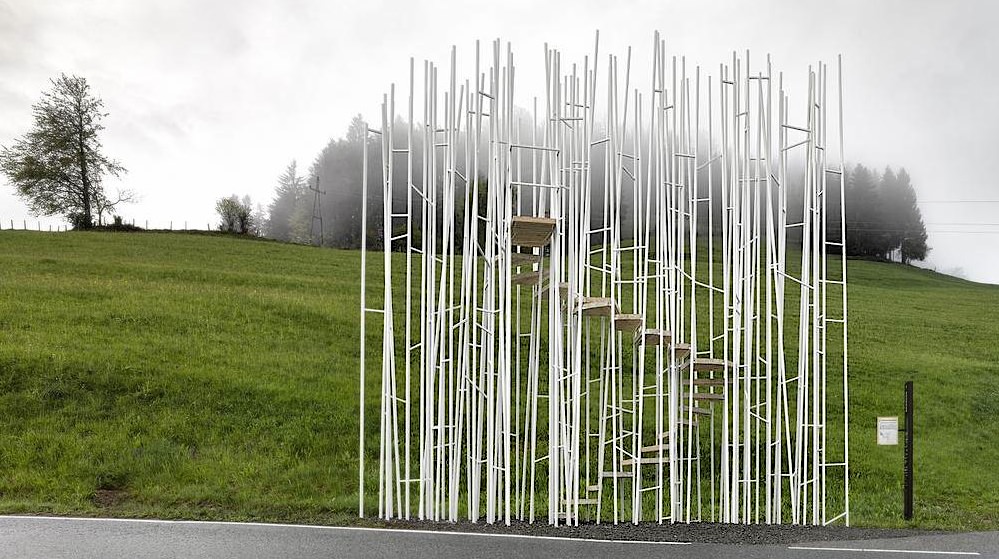 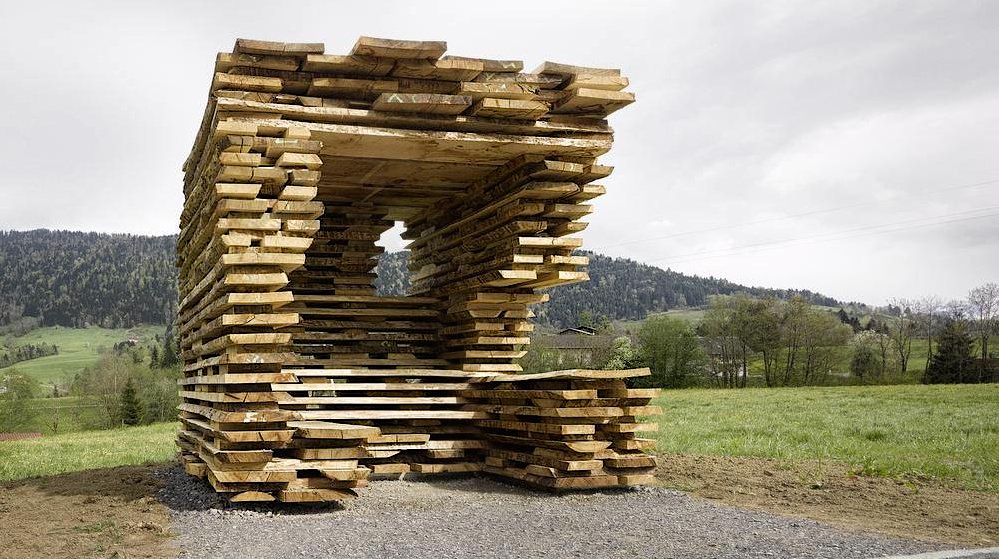 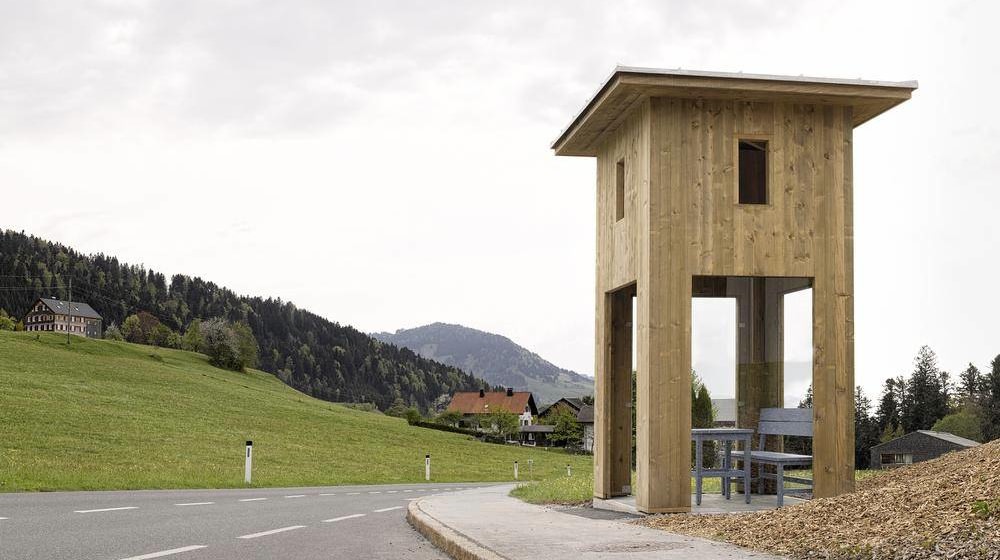 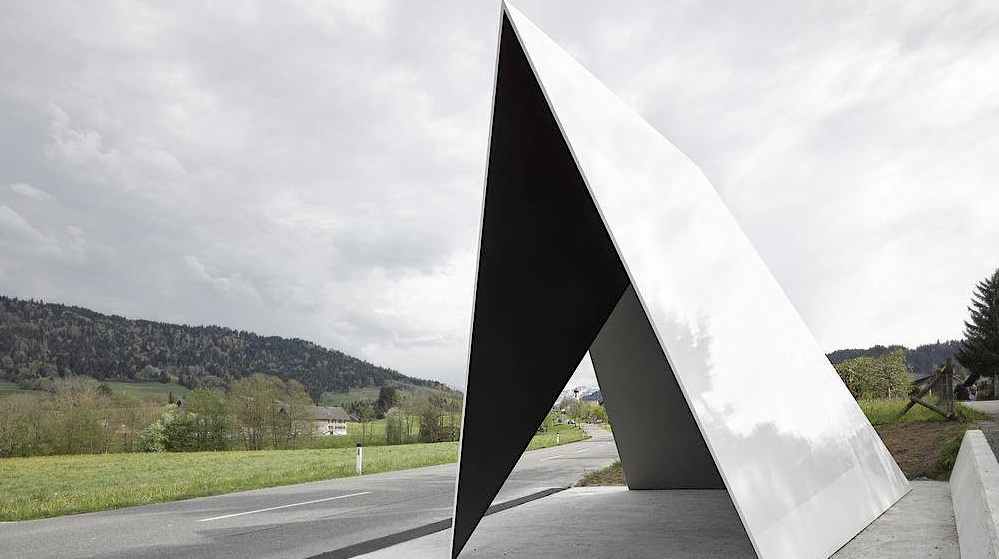 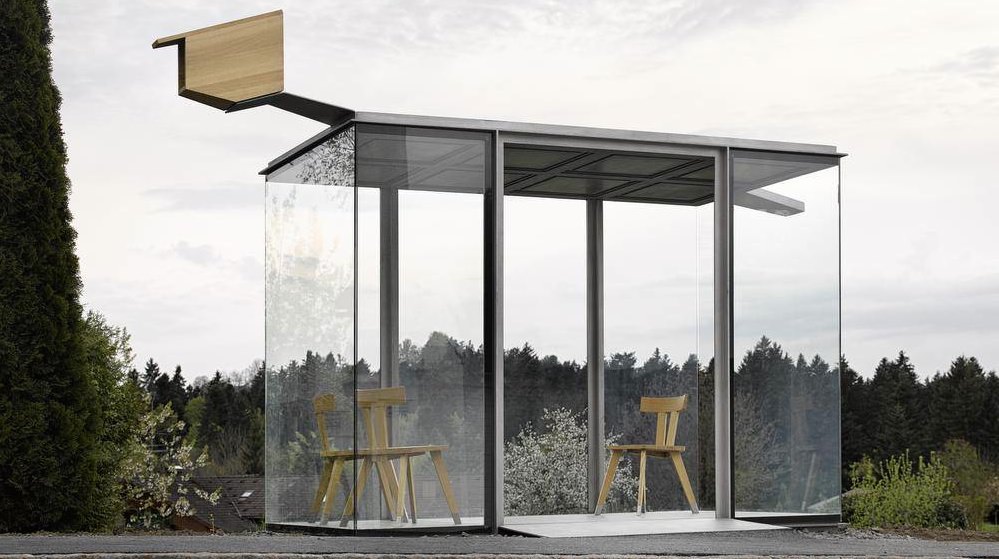 It’s All in the Details
Sometimes changing one thing, changes everything.

Details matter, and sometimes changing one thing changes everything. The city planners of Krumbach in western Austria wondered what would happen if they hired world renowned architects to design their bus shelters, giving them full creative control. The results were surprising, inspiring, and fantastical, and prove that the smallest details can shape an experience.

The Shelters of Krumbach

Few people may have ever heard of Krumbach before, or be able to tell you a single thing about the tiny village in western Austria. But this month it’s garnering international attention for a project that has given its 1,000 inhabitants unique bragging rights – they’ve got the best bus shelters in the world.

Last year, the Kulturverein Krumbach, a local cultural group, invited seven architects from around the world to design and help build bus shelters for the area. None of the architects would be paid, although they would get a one-week holiday in the village. All of them said yes. Keep in mind, this is a group of world-renowned architects such as Japan’s Sou Fujimoto, Chile’s Smiljan Radic and Pritzker Prize-winners Wang Shu and Lu Wenyu.

Few if any of their creations will be recognizable as bus shelters, but that’s the point. Replacing all the former shelters in the village with these structures and their sculptural adventurousness will help not only rethink what’s possible when it comes to public buildings, but also attract tourists. The bus shelters were unveiled earlier this month and are now in use.

The international media attention the ambitiously whimsical project has garnered has already boosted the area’s profile among prospective tourists. It’s proof that you can make something as mundane as a bus shelter architecturally inspiring, even poetic.

What Do You Think?

Inspired or bizarre? We would love to hear your thoughts.