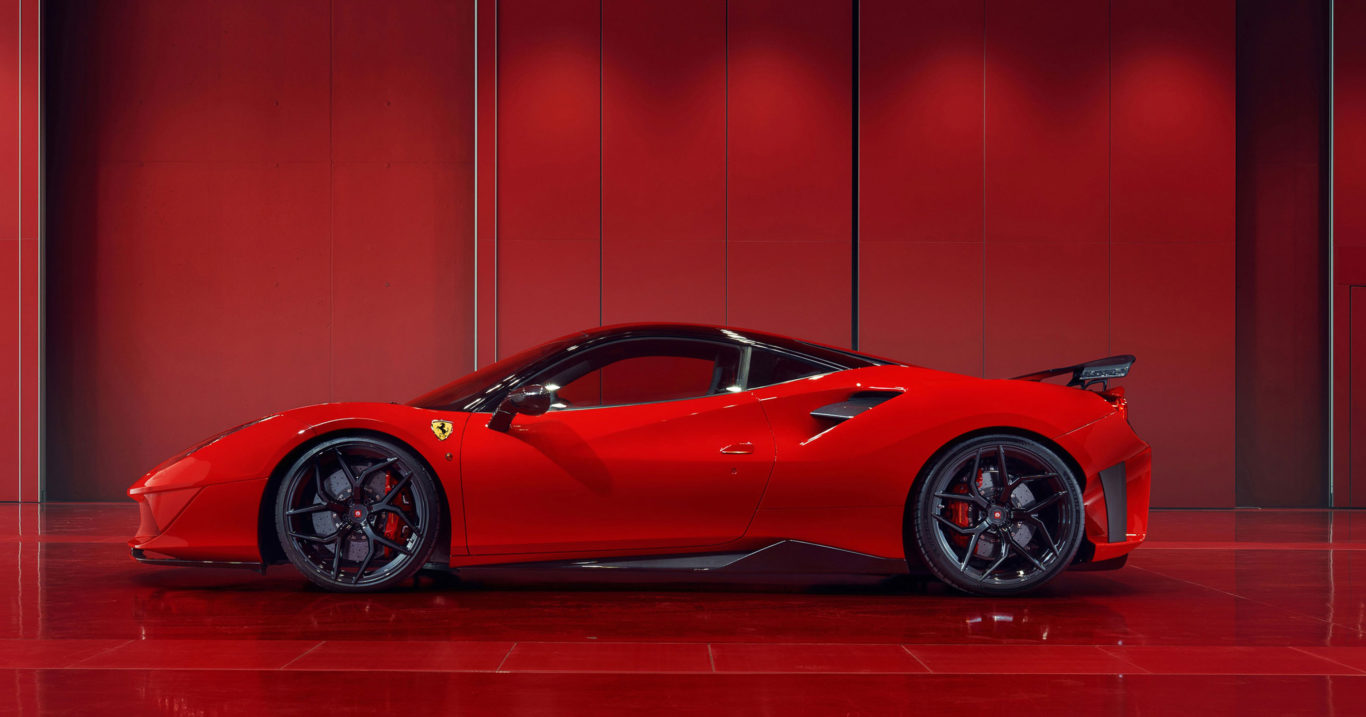 Change the colour of your ride, change everything.

From Ferrari Red to British Racing Green, the colour of a vehicle is one of its defining characteristics. It turns out that the hue of our rides have a lot more to do with their overall performance than we would expect.

There are tons of crazy facts about how your car colour can affect a million little things about how it feels, how many accidents you get in, how many tickets you get, and how susceptible you are to theft. We compiled a few of the more interesting facts and thought you might get a kick out of them. Check out what the research shows about your car colour:

1. According to a study by researchers at the University of Auckland in New Zealand silver cars are 50 percent less likely to be involved in a crash resulting in a serious injury as compared to white cars. Are white cars too hard to see in the sun? Surprising but true.

2. According to optometrists, red is the most difficult colour to see. This one seems really surprising, because in our experience red sports cars really turn heads.

3. The world’s least popular car colour is green. Not surprising, who wants a green car anyways?

4. According to a report from the Monash University Accident Research Centre, white vehicles are about 10% less likely to be in an accident during daylight hours than black, blue, gray, green, red and silver cars. This is because these colours are less visible in daytime.

5. Owners of both red and black cars will notice that the interior of their vehicles warms up faster than in other coloured cars. This is due to the absorption of heat rays from the sun. Depending on season and geographic location, this may be good or not so good.

8. According to the same study, the safest car colour was pink.

Maybe you aren’t interested in completely repainting your car, but the difference made by chip repair and paint correction can be astounding. If you are interesting in restoring your paint to its original lustre and quality, just give us a call.

Want to restore your vehicle for less than the cost of your deductible? Bring back that new car shine!
Get a Free Quote!
© 2019 Island Detail and Color. All Rights Reserved. Design by qDesigns.
Close search
Cart
Back To Top